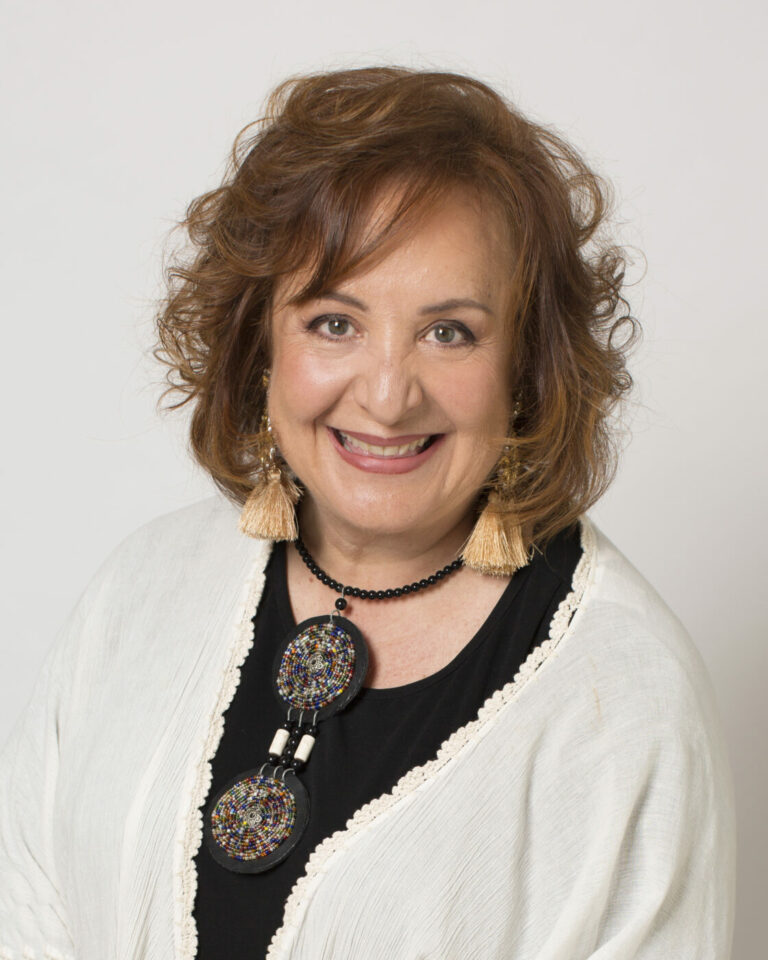 Elise is a mediator, lawyer and author. She is the Principal of Legally Speaking and the co-founder and Managing Director of Australian Books for Children of Africa Ltd. Elise worked for many years in the corporate sector where she held senior roles including Head of Legal at Liberty Financial Pty Limited and Manager Risk and Compliance for Telstra Wholesale. Prior to joining the corporate sector, Elise worked at various law firms including Arnold Bloch Leibler in Melbourne. Elise is an active student of the arts, has studied classical piano and holds a licentiate in speech and drama from Trinity College London. She was named in Melbourne’s Age Magazine as one of the top 100 most passionate, powerful and provocative personalities of 2012. Steve is a Partner with PKF Melbourne Chartered Accountants in the Audit & Assurance practice, where he provides assurance services and business advice to a range of small proprietary through larger publicly listed and multinational clients, and government business entities. His clients have operations across various industry and service sectors, including technology, communications, manufacturing and distribution, and not-for-profit. His role demands strong communication skills, enabling his service delivery across a range of roles – client Management, Boards of Directors and Audit Committees, and Investors.  Particularly interested in providing services to his clients in the not-for-profit sector, he draws on those experiences to provide insight through his Director and Committee roles to St Martins and Australian Communities Foundation. 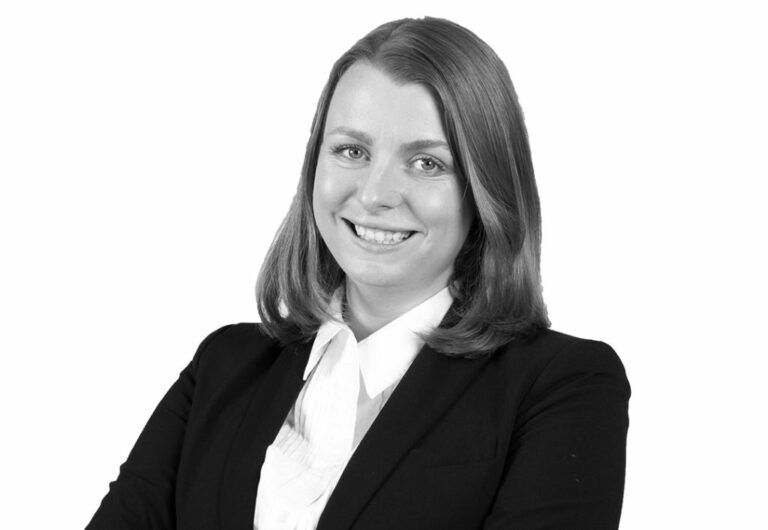 GNC Chair Nicole is a Senior Associate in the commercial and corporate team at Hunt & Hunt Lawyers. Prior to that, she was the APAC Legal and Commercial Manager at a subsidiary of one of Japan’s largest listed companies. She has significant experience in advising private businesses, local government, and not-for-profit organisations on corporate governance matters, directors’ duties, member disputes and, more generally, commercial agreements and related issues. Nicole has a personal interest in empowering and educating youth, particularly youth experiencing disadvantage or disability. Her volunteering experience includes work with not-for-profit organisations dedicated to youth education, supporting people with disability, and persons experiencing homelessness. Robynne Berg is a customer innovation and business growth specialist with extensive experience providing advisory services to boards and senior executives in both private and public sectors. She has worked with business leaders across the globe including telcos, superannuation, financial services, universities and business events.  An accomplished authority on customer experience and innovation Robynne assists boards and executives to appreciate the impact of demographic, societal, digital and regulatory change on customer expectations and behaviours. Robynne has a Masters of Business (Marketing). She is one of a select number of qualified Blue Ocean Strategy® practitioners in Australia as is a part of an international network of consultants, academics and government officers. Robynne previously held Board positions with Melbourne Forum (2016-2020) and was a state councillor and committee chair with Australian Marketing Institute (2011-2014).  In her spare time she writes (fiction and creative non-fiction), reads literature, enjoys Melbourne’s rich arts, literary and music culture, and enters into passionate philosophical debates over plenty of wine and food. 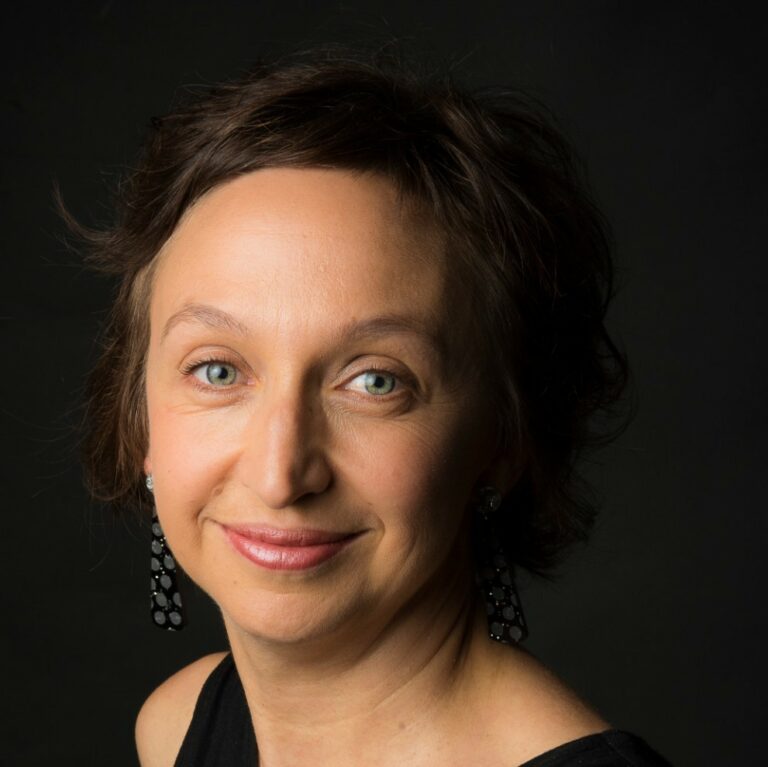 Kath is an established independent creative producer, working through her company Kath Papas Productions. She grounds her practice in Australia’s geographic location in the Asia Pacific, and has worked extensively on collaborations, co-productions and touring in Malaysia, Indonesia, Korea and China, in particular. Kath Papas Productions works with a small group of independent artists and companies from concept to touring, regionally, nationally and internationally. Her other current role is Senior Producer, First Nations Lead, with APAM/ILBIJERRI Theatre Company. Kath was Creative Producer for Melbourne’s Green Room Awards Ceremony from 2016-2019; producer of the National Dance Forum for Australia Council for the Arts and Ausdance National for 2011 and 2013, and co-producer of the 2015 edition. She also co-produced the 2015 Arts Learning Forum for the Australia Council of the Arts.  Her previous board roles include Next Wave Festival, where she was Deputy Chair from 2012 to 2016, Arts Access Victoria and Arts Industry Council Victoria. From 2003 to 2009 she was Director/CEO of Ausdance Victoria, developing and delivering advocacy and industry development, festivals, conferences and awards. 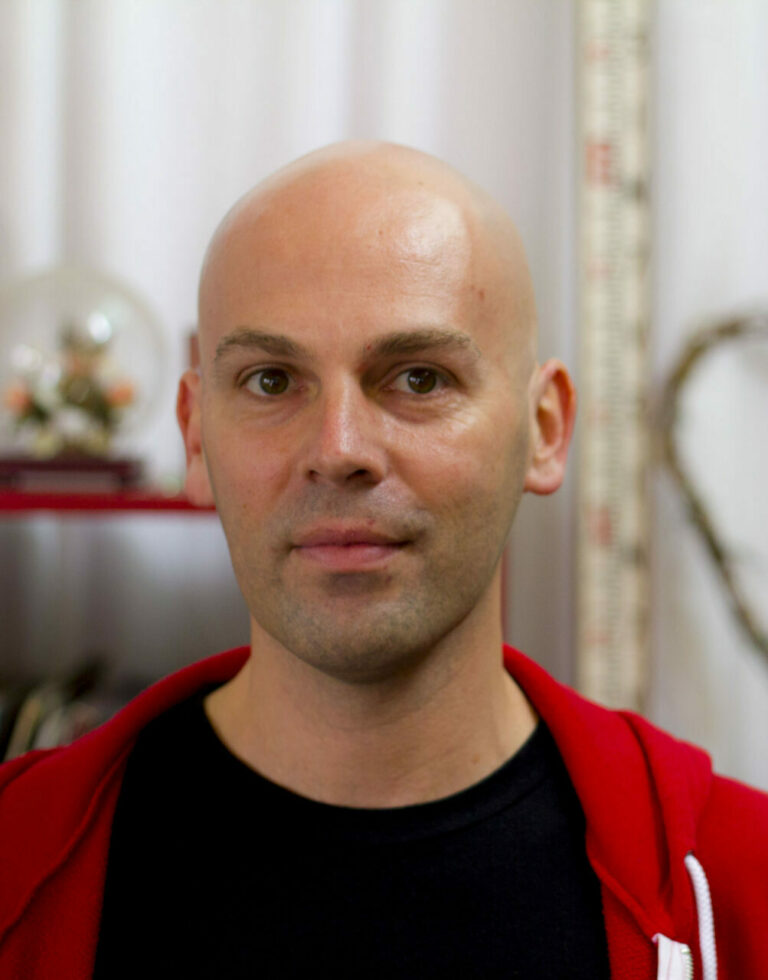 Daniel is multi award-winning theatre practitioner with thirty years’ experience as an actor, musician, writer and producer. Since 2006, Dan and Clare Bartholomew as Salvador Dinosaur have created a unique brand of cabaret comedy that has toured internationally to 14 countries. As Otto & Astrid from the band Die Roten Punkte they have created and produced four full-length comedy theatre shows as well as playing large scale music festivals and opening for punk cabaret goddess Amanda Palmer in the USA, Europe and Australia. They have created many music videos featuring Otto & Astrid as well as a very popular thirteen-part web series. Salvador Dinosaur have also created Rock Bang with Circus Oz, The Orchid and the Crow, Sunny Ray and the Magnificent Moon and The Anniversary. Anna Pidgeon has been working in the Australian arts sector for over 10 years since her arrival in the country from the UK.  With a focus on Stage and Production Management, she is passionate about facilitating work that challenges and inspires people and considers herself lucky to have been able to do this with companies of all sizes, including Circus Oz, ThisSideUp, Die Roten Punkte, Arena Theatre, Dislocate and The Listies. She also loves exploring new places and relishes the opportunities she has to tour nationally and internationally.  She is also often found working at the many arts festivals in Australia or taking a trip back to her home country to take on the Edinburgh Fringe Festival.

We acknowledge the barriers to the arts that exist for many young people because of disability, cultural difference or social disadvantage and we offer scholarships and programs to overcome these barriers.

Stay in the loop

Sign up for our newsletter for the latest news and events

St Martins acknowledge the traditional custodians of the lands on which we work and live, the Wurundjeri and Boon wurrung peoples, and pay our respects to their Elders, past and present, as well as all First Nations Peoples of Australia and Torres Strait Islands. We acknowledge Sovereignty was never ceded and stand in solidarity with the First Peoples.