I Saw the Second One Hit I Saw the Second One Hit.

Young people born as the towers fell reflect on the world in which we live Fourteen years ago two planes flew into two towers, and like Romulus and Remus millennia ago, ignited a battle over western civilisation. Was 9/11 the beginning of the end, or just another day? President Bush said of the attack that “night fell on a different world”. As the towers fell in New York, twin girls were born in suburban Australia. I saw the second one hit asks us to take a look at this different world that these twins, now teenagers, inhabit: their beliefs, their fears, their politics and their calisthenics. 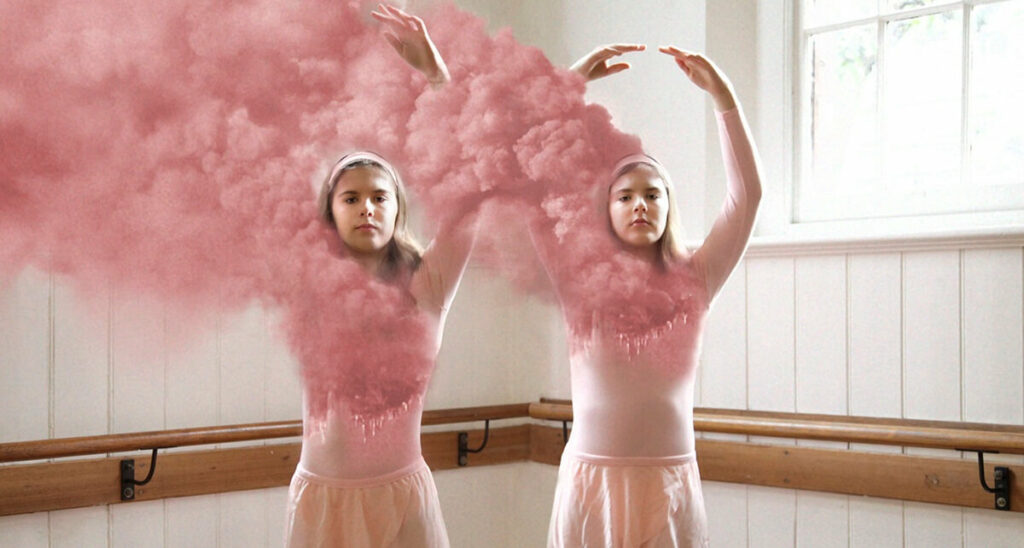 Watch I Saw the Second One Hit now

St Martins acknowledge the traditional custodians of the lands on which we work and live, the Wurundjeri and Boon Wurrung peoples, and pay my respects to their Elders, past, present and future as well as all First Nations Peoples of Australia and Torres Strait Islands. We acknowledge Sovereignty was never ceded and stand in solidarity with the First Peoples.