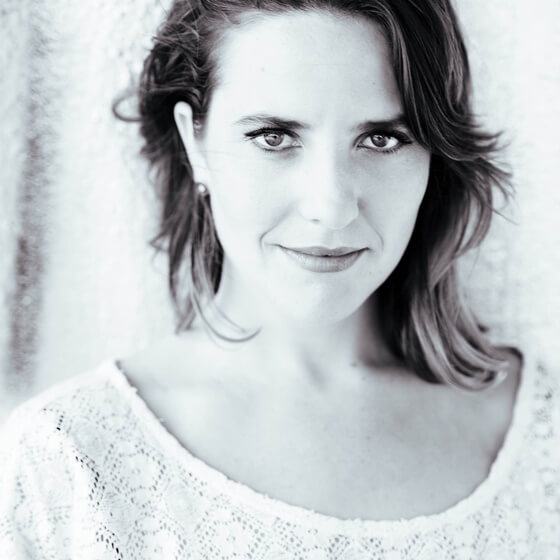 Penny Harpham is the Associate Director of Western Edge Youth Arts and co-founder and co-Artistic Director of She Said Theatre.

Awards: Barbara Manning Scholarship for Excellence ((VCA), Global Atelier Scholarship for Overseas Travel (VCA), Green Room Award for The Stream/ The Boat/ The Shore/ The Bridge (Next Wave Festival 2012), recipient of the Ian Potter Cultural Trust Award (2015) which helped her complete a residency at the ZK/U in Berlin and undergo an internship with TheaterRampe in Stuttgart.

St Martins acknowledge the traditional custodians of the lands on which we work and live, the Wurundjeri and Boon wurrung peoples, and pay our respects to their Elders, past and present, as well as all First Nations Peoples of Australia and Torres Strait Islands. We acknowledge Sovereignty was never ceded and stand in solidarity with the First Peoples.