In 1993, [I was an] actor in Chris Dickins’s Skins, directed by Kim Durban and designed by Richard Jeziorny at St Martins.

Following that I participated in a series of book gigs organised by Agnes Nieuwenhuizen and directed by different people, including, memorably, John Marsden’s Tomorrow When the War Began. Over those two or three years I met and made friends and colleagues that have continued until today.

WHAT SHAPES YOU?
Post-graduate directing at the Victorian College of the Arts in 1997 was the year that shaped me. It brought together a lot of things that were floating around in my head and helped me make sense of them.

We were mentored by Richard Murphet who has a brilliant eye for what is good in a piece of theatre, not just its faults, and he would communicate that to us. They took our theatre seriously and, in turn, I learned to take my theatre but not myself seriously.

I had worked solidly at the VCA over quite a few weeks with two actors, Bruce Langdon and Dion Mills, on an adaptation of Arthur Schnitzler’s La Ronde. We tore the text apart and refashioned it as a series of sexual encounters between two men. It was deeply personal work and in September 1997 just a few hours before we had our first audience of any kind I had a moment of absolute clarity and calm: I was completely satisfied with what we had created. Even if nobody else liked it, I did, and that was enough. I’ve never experienced anything like it again. That was the one and only time and I sometimes wonder as a director if I’ve spent my life since trying to recapture that moment. 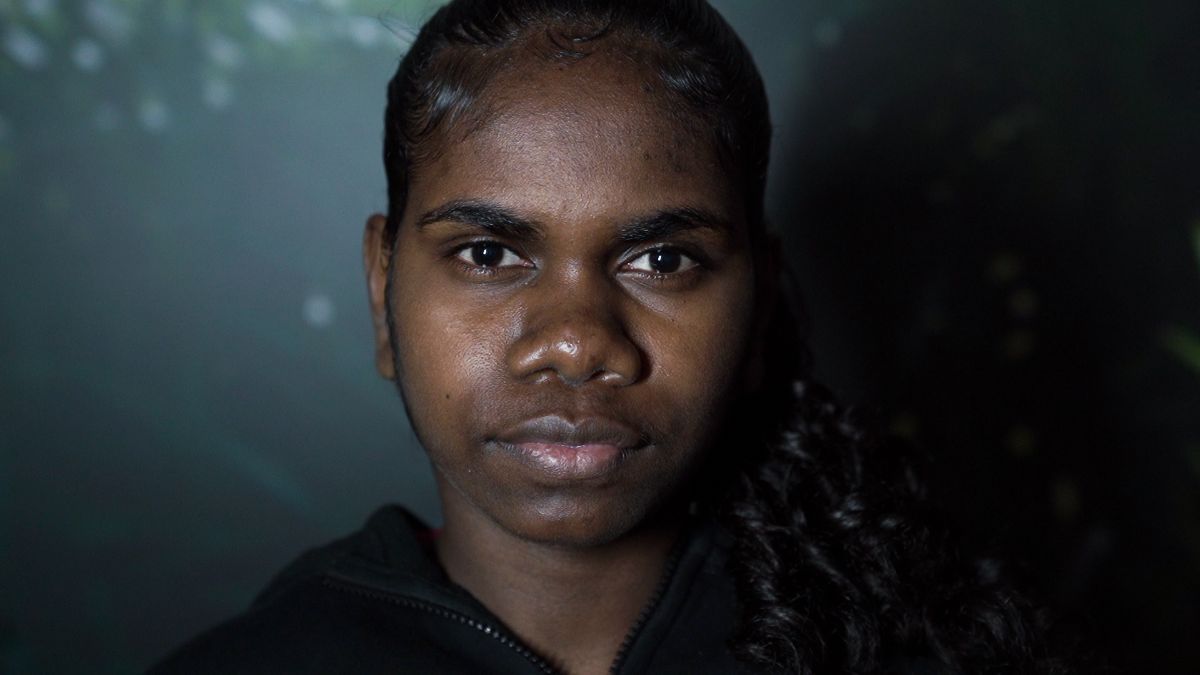 St Martins invites you to join us for BALIT LIWURRUK: STRONG GIRL - https://t.co/G2DhRf...

Our special #EscapeVelocity preview screening is ready to take-off! Be prepared for the...

Keep your finger on the pulse... Escape Velocity is ready to launch in a matter of days...

Some more creations by our young artists coming out of Semester 1's examination of hero...

Some awesome creations from our 5-8s!! Do you know about our prompts and provocations? ... 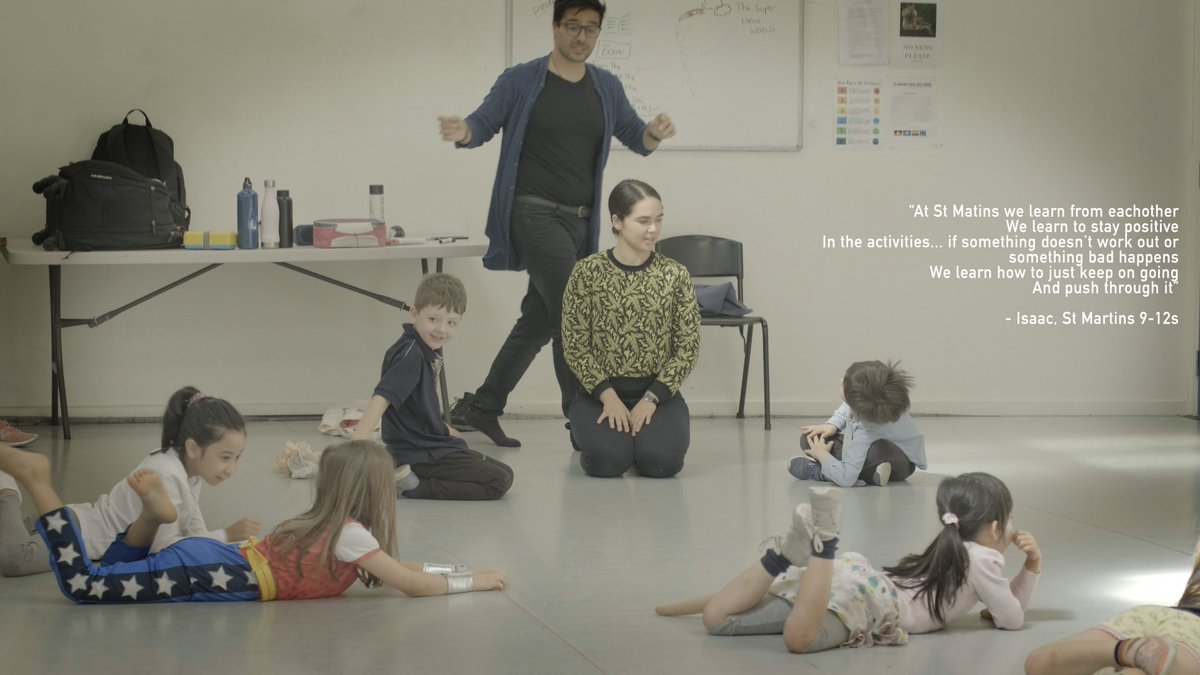 School's back next week, and with it, our Term Programs! Don't forget to enrol https://...

Some more #BTS from #EscapeVelocity to get you excited! Launching very soon. Watch this...

Today marks the end of #Pride Month 2019 - but not the end of celebrating #PRIDE every ...

Check out all these young heroes on the mic with @sugarbowldonniris "Yung Philly" at #T...

Meet some of the young heroes from #ThePlaygroundProject's "Heroes Live Here" productio...

Check out some of #ThePlaygroundProject team getting ready for 'Heroes Live Here', a pe...

Meet some of the amazing #EscapeVelocity stars! 😍 we've loved working with @minus18yout...

The whole crew working hard on our #EscapeVelocity shoot 😍😍 Look at all these hard-work...

On set for our first #EscapeVelocity shoot. We're so excited to be in the production ph...

We had so much fun at #RoolaBoola Children's Arts Festival last year! Check out these a... 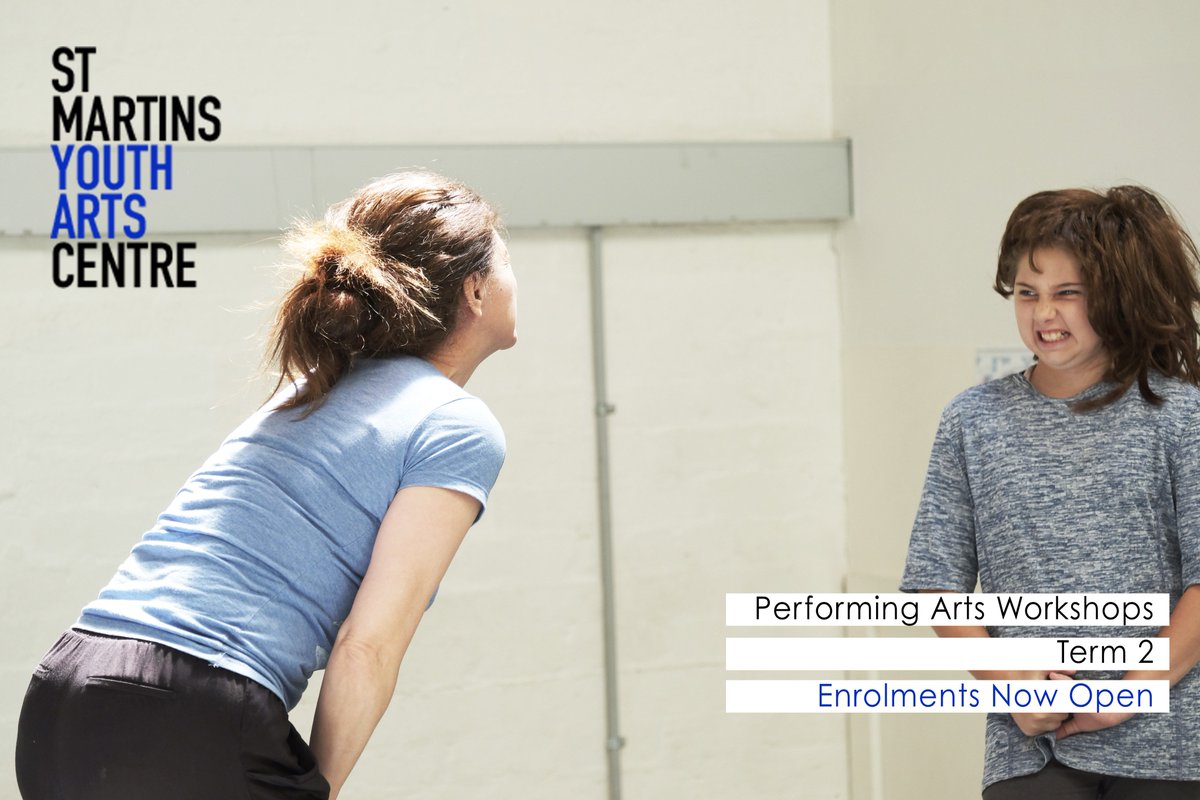 With just a few days left of school holidays, we've got our minds on Term 2. How about ...